Home / christianity / If We’re Being Honest 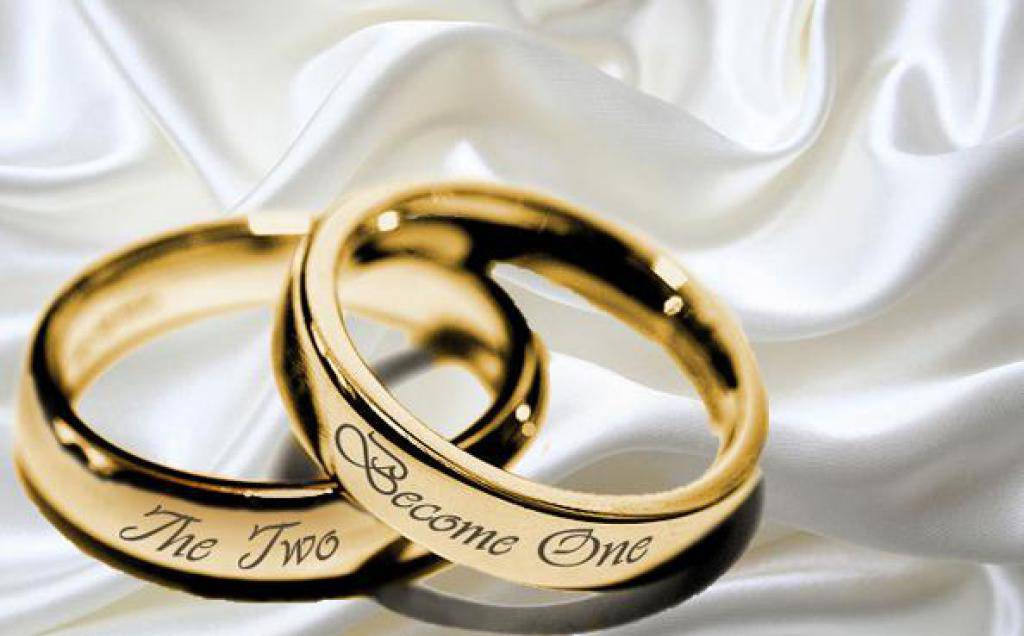 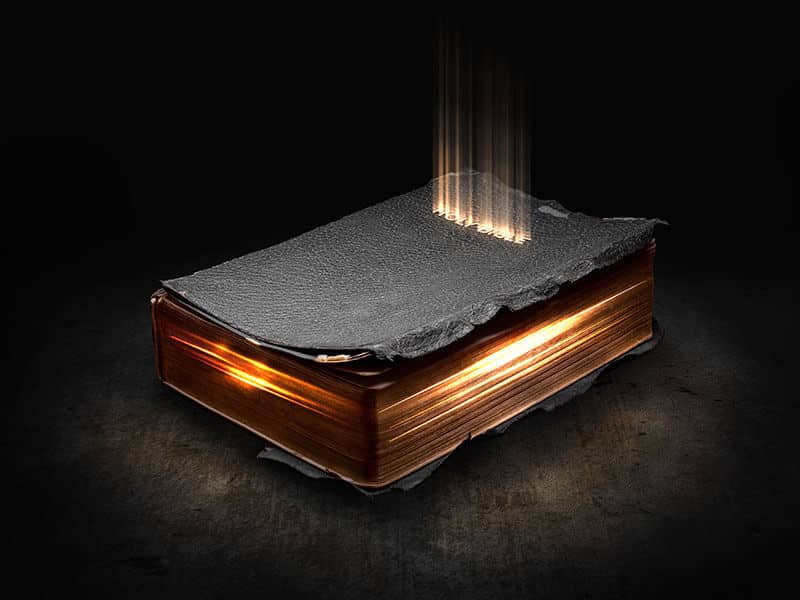