Home / culture / I’m Not a Socialist But… 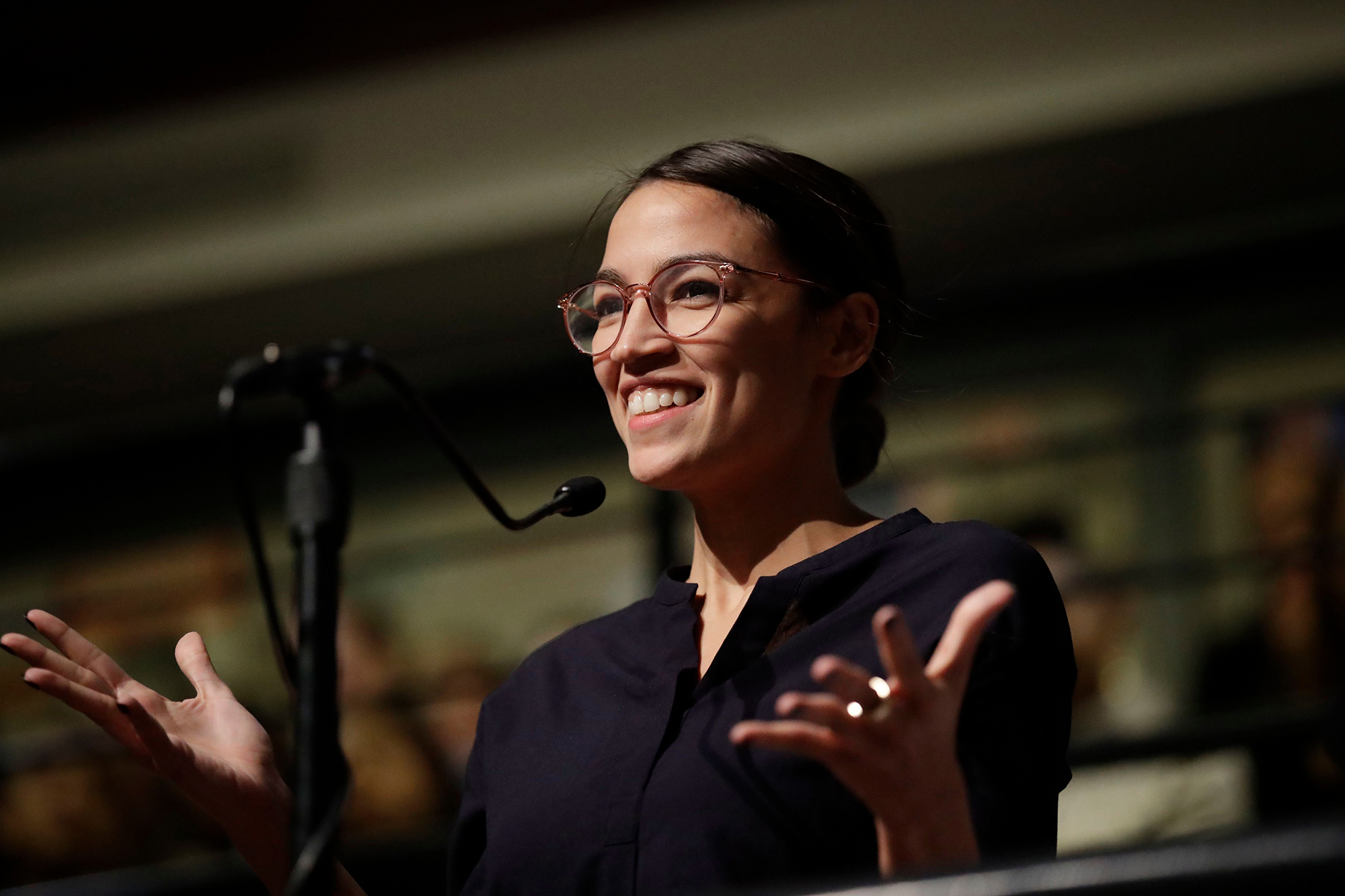 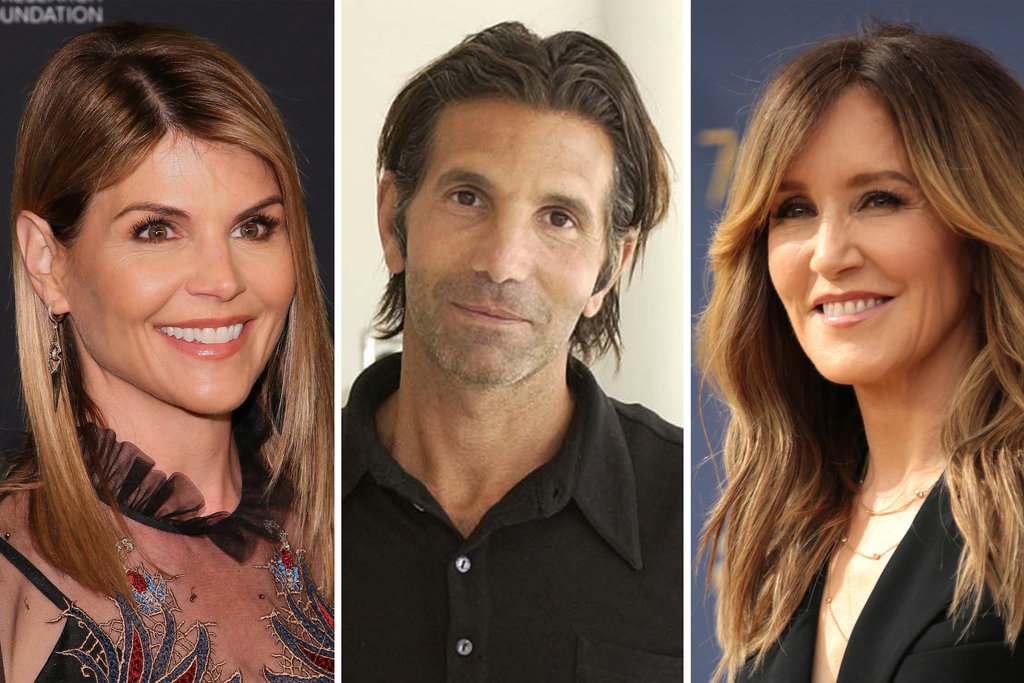