What makes you angry? Take a second and think about the last time you were truly mad about something or mad at someone. Maybe it was today when someone cut you off on the freeway, or something you watched or read in the media. Here’s a deeper question. What triggered your anger? Perhaps when you were cut off on the freeway you felt some sense of loss or inadequacy. Maybe when you watched the news you felt afraid of what is happening in the world you live in and that lead to anger.

Most of us don’t need to dig too deep to find justification for our own anger. We are the protagonist in our life story, and all our actions/reactions are completely reasonable and understandable to us. What if while venting about the jackass that cut you off,  you were vilified for being angry and how you expressed it? Would that make you even more angry?

Black people in America have good reasons to be angry yet are often demonized for expressing it. James Baldwin once said: “To be negro in this country and to be relatively conscious is to be in a rage almost all the time”. Put another way, being a socially conscious black American is the equivalent of being cut off nearly every time you’re on the freeway. Carrying the weight of black witness is a heavy burden. When a black person goes to work, they are carrying the weight of their ancestors, family, and community with them. When a black person is late, they are shouldering social stigma as well as the potential blow to their own professional image. Socially aware black folks wake up every day to the stone cold reality that they will likely see or experience profiling, negative stereotypes or prohibition.

Take for example one of my wife’s recent trips to the Target down the street from our house. She was purchasing a small back pack for our daughter along with a few other items and decided to use the self-checkout lane. While she was standing in line, a Target employee approached her and asked her in front of everyone to see inside the bag. She claimed she needed to check for a sensor (no, our Target doesn’t sell Gucci or Louis Vuitton). After rummaging through the bag like a kid on Halloween looking for red Starbursts, and of course finding no sensor, she walked away. My wife was left standing in a store she goes to weekly feeling the embarrassment of being profiled as a petty thief.

In a way, my wife’s experience is emblematic of the black experience in America. It seems as if we are left “holding the bag” after suffering humiliation or worse from people who still question the validity of our humanity. Travon Martin’s mother was left holding the bag. Philando Castile’s girlfriend and kids were left holding the bag, as were the families of Stephon Clark,  Kalief Browder and 12 year old Tamir Rice. These are a few of the human beings whose lives were cut short due to injustice. Their families have had to mourn for them and move on without the satisfaction of having society hold the guilty parties accountable for taking their lives. Can you imagine that?  How would it feel to have your family member’s murder be classified as just by a jury? Would you feel angry? Would you protest? Would you support a movement that spread the message that their lives mattered? 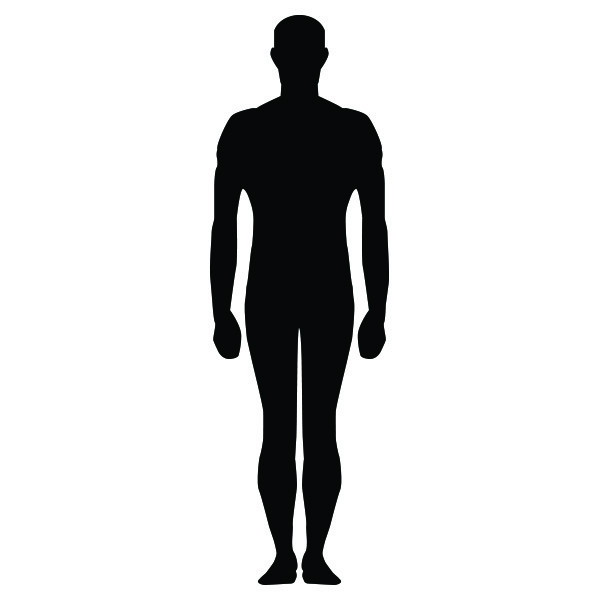 Being angry is a basic huMan right. It’s something we all feel. No law or religion prohibits anger. Suppressing it is to suppress a natural part of our humanity, and can have long term affects on our physical, mental, and emotional health as well as our relationships. As a society we encourage outrage at injustice, bad food service or unfair workplace situations. We often applaud people who in full on fury stand up for themselves or others. However, for some reason there is a shame associated with being an angry black man or woman which leads to black people being apprehensive to express their rage over inequitable treatment that naturally elicits strong emotion.

I’ve had conversations with black people who have felt strongly about things happening in their community, but felt like because of the organizations they work for, they were not allowed to express them. Well meaning people have cautioned me against coming across as angry due to the adverse affect it can have on career advancement. Some of those same people support a President that seems to get angrier with every tweet. Black anger seems to be demonized, feared and escaped when it should be empathized with.

Our proximity to injustice can determine how strongly we feel emotions over it. Perhaps we don’t feel anger, hurt, sadness or troubled by the unjust things that happen to other people around us because we have distanced ourselves from their plight. It’s more comfortable to create distance from the person suffering injustice than to roll our sleeves up and address the systemic problems that caused the inequity to begin with. The further we remove ourselves from the pain of others, the more heartless and judgmental we become to the way they respond to their pain. Anger is a natural response from a community that has been oppressed and stifled throughout it’s history in America, and every one of us should not only allow space for that anger, but join in with outrage of our own.

If I’ve written this blog as well as I hope I have, you’ve experienced some emotion as you’ve read it. Did you feel anger when you read what happened to my wife? Were you emotional when I reminded you that a 12 year old boy lost his life for playing with a toy gun? Those are natural human emotions that you should feel. To quote Saint Thomas Aquinas: “If you can live amidst injustice without anger, you are immoral as well as unjust.”