Why Racial Reconciliation Isn’t The Answer to Racial Violence. 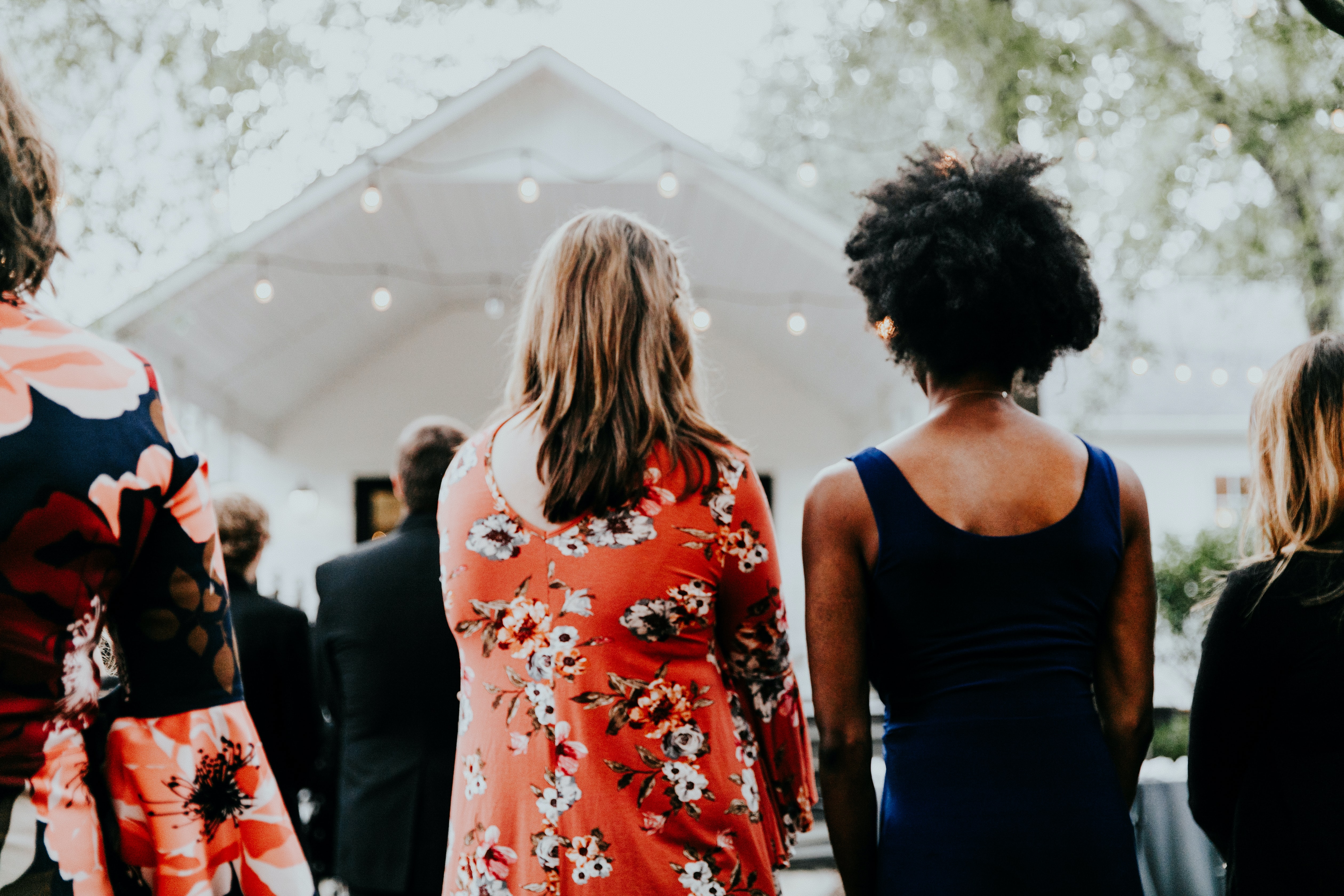 Why Racial Reconciliation Isn’t The Answer to Racial Violence.

Dr. King once said: “Black supremacy is as bad as white supremacy.”* I couldn’t disagree more. Maybe you think the good doctor just rolled over in his grave at the notion that a Black Christian advocate for peace and justice disagrees with that idea, but hear me out.

He made that statement in the wake of a documentary titled: “The Hate That Hate Produced” that aired on CBS in 1959. This documentary, narrated by Mike Wallace, was crafted as an inside look at the Nation of Islam and presented Black civil rights leader and emerging face of the NOI, Malcolm X, as a Black supremacist.*

The doc created fear amongst white liberals, conservatives, and non-muslim civil rights leaders like Dr. King.* THTHP developed a significant buzz and helped shape an idea that still vexes Blacks seeking racial equity and justice to this day. The idea is that Black people and white people in America are equally culpable for the racial divide in America — a patently false sentiment.

Practically speaking, there is no such thing as black supremacy in America. Black people didn’t create an infrastructure of violence and anti-white ideologies, methods, and policies to steal generations of dignity and hope from the European people we enslaved to birth this Nation.

We have not devised and carried out concerted schemes to squash any efforts our formerly enslaved co-habitants have made to build flourishing communities — like the state-sanctioned white supremacists that destroyed Black Wall Street in Tulsa, Ok, in 1921.

Nor did we dream up innovative ways to maintain our power to enslave by rigging the criminal justice system to disadvantage white people and incarcerate them at disproportionate rates. So, no, black supremacy is not now, nor has it ever been a thing in America.

Yet, to hear some white liberals, Christian evangelicals, and some conservative black Christians, America needs both sides (black people and white people) to drop their weapons and forgive each other.

Unfortunately, when Black people determine to put forth efforts to establish agency over our own stories, feelings, and success, these actions are deemed as acts of black supremacy. People erroneously cite black agency as an example of Black people being guilty of the very racism we have spent years lamenting.

Black pride, black nationalistic musing, hush harbors of black-only spaces for relief from our mental and emotional exhaustion are not hate crimes. Black pastors who intentionally preach black sermons to Black people or Black filmmakers who are actively seeking leading Black actors in their movies aren’t attacking white people and don’t need to ask for their forgiveness.

Black people, since the birth of this Nation, have been in an abusive relationship. That has played itself out in politics, economics, policing, land ownership, the judicial system, and in the recent highly publicized murder of a jogger — Auhmaud Arbery.

When we attempt to cope with our collective racial trauma by taking pride in our appearance, our voices, our music, or our heroes, we are not committing racial violence.

In domestic relationships, it’s wrong to hold the abused partner equally responsible for reconciling with the abuser, especially when that abuser has shown little proof that they will stop abusing.

Since the latest National example of white America’s hatred for black people, I’ve witnessed faith leaders attempting to rally blacks and whites into town hall like discussions about racial reconciliation.

Many of these faith leaders seem reserved to the notion that to fix what’s broken about America is for black people to sit down with their abusers for a fireside chat. Such conversations are not a tried and true tactic for healing because the premise is that both parties share the responsibility of making the other whole.

White people abuse Black folks in micro ways every day. Many still demand we present data to substantiate our claims of racism, gaslight us about the racist comments our president makes, and reserve the right to micro-aggressions toward us whenever they deem appropriate.

So, these racial reconciliation chats are not safe spaces for us, nor are they productive when they take place from the vantage point of seeking a middle ground between abusers and the abused.

Even the most sincere white people attempting to help fix what they know is a completely broken relationship walk into spaces (virtual or IRL) with some of the same implicit biases that led to Ahmaud Arbery’s lynching and murder.

Perhaps we should try a new measure. What if, instead of seeking reconciliation, which Black folks are under no obligation to strive for, white leaders did work to understand how their privilege and fragility have made talking about reconciling a self-serving attempt at assimilating negros into whiteness.

Black people should have the autonomy to seek reconciliation when or if we are ready. Reconciliation, if possible, can’t be on white people’s terms.

Rather than imagining more symbolic gestures of anti-racism that treat racism as an abstract idea, white folks should seek out Black voices to shape the conversations about racism as well as the policies and practices for better workplaces, churches, schools, and communities.

Black people are victims of the racial divide, not co-conspirators. Until we are willing to embrace the stark reality that white people shoulder the burden of repairing what they broke, there can not be any real healing. On that, the great doctor and I agree. Rest easy, Dr. King.

*The Sword And The Shield by Peniel E. Joseph

Featured image by: Photo by Hannah Busing on Unsplash

Protected: Permission to Be (An Open Letter to the People I love the Most – My Family)