Our blog last week has the highest views of any of the posts on our site. I was surprised by the response and attention that post received. Many of you who read it were so kind with your words, and to be honest, I was a little uncomfortable after sharing it. While it is my truth and my story, I still felt uneasy with how many people were reading my diary essentially. Perhaps that’s what people meant when they applauded me for being “courageous.” The funny thing about that is, every time someone said that I got scared that they knew something I didn’t about the risks of sharing my story. As I reflect on what the tension I felt after sharing was, I have concluded that what I felt was the weight of black witness.

By now you’re probably aware of the drama unfolding with Empire start Jussie Smollett. He is a gay black man who shared “his truth” with the world. It turns out that his story is complicated at best and a lie at worst. The internet has already made its decision. 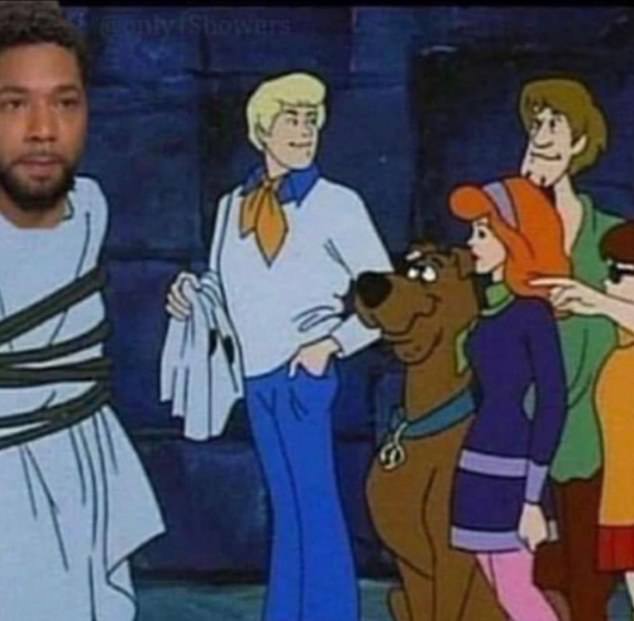 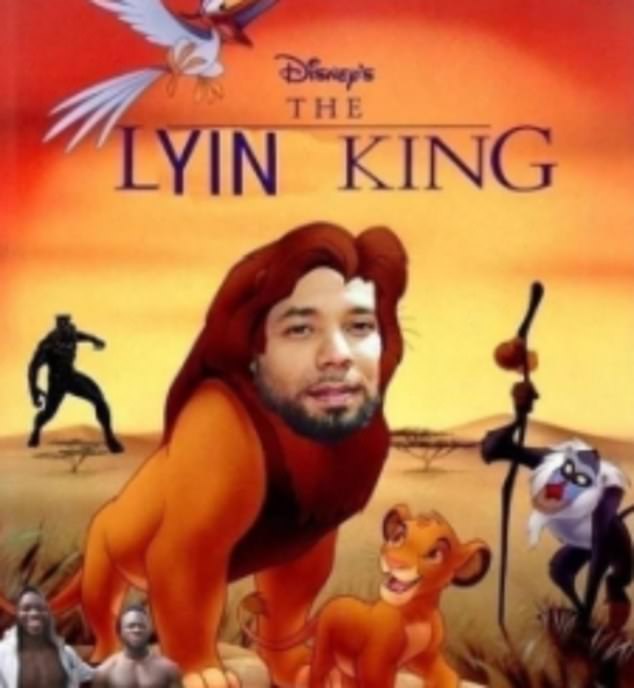 Who knows what happened. Since Donald Trump introduced the idea of “fake news” to us, we’ve been left questioning everything we hear. Regardless of what the truth is in Smollett’s case, I believe it’s safe to say that his original truth wasn’t honest. He bore false witness to black trauma. He was heralded as a sympathetic and heroic example of what black people, especially gay blacks, endure in America daily. In the end, Jussie received misapplied goodwill, and those that supported him and claimed this incident an example of “Trump’s America” have to dial all of that back. People who supported Jussie got duped, and that sucks. It doesn’t suck because those people feel betrayed or embarrassed for supporting a made up story, or because the image of a talented, young, black man is now tarnished. It sucks for a much more significant reason. Jussie’s narrative threatens to delegitimize the stories of black witnesses both now and in the future.

Bearing black witness is hard. It comes with a burden of proof that often causes victims of racial trauma to consider the weight too heavy to carry. We may never hear many people’s stories of racism out of fear the repercussions that befall black people for speaking up. Black witnesses do not receive the benefit of the doubt. I’ve watched people demonize black victims of blatant racism in the face of glaring video evidence of hatred. Some people resist the idea that racism is a serious issue. They object every time a witness shares their testimony about the racism they experienced. Some of them attempt to debunk claims of racism to defend their political persuasion, and others oppose to avoid the weight of guilt that accompanies white identity in the face of racism.

The resistance to black witness is given a gift whenever there is outrage over a false racism testimony or a black witness who joins them in fighting back black advocacy. This week I heard the perfect storm for suppressing black witnesses to racism when I turned on my radio.

I was furious listening to a Larry Elder use the Smollett case as a springboard into trying to delegitimize Black Lives Matter and other forms of black advocacy. It’s tragic that black folks like Larry and Candace Owens often echo the testimony of anti-black witnesses. They enable people who seek escape from the realities of racism to opt out of wrestling with their own bias and complicity in systemic racism. When Larry Elder’s black witness says racism isn’t a significant issue and Jussie Smollett bears false witness, what do we do with the witnesses drawing attention to inconspicuous racism in society?

We keep listening. No one black witness speaks for the entirety of the black experience. However, one witness can shine a light on their experience, and when they do, we should listen. When their witness doesn’t align with our perspective, we can find ourselves agitated. We are unnerved because the new testimony opposes the story we wanted to believe. We wanted to believe the people we thought were the bad guys are indeed evil, and the good guys right. We want our world to be neat in that way. We don’t want to face the reality that we may have been loud and outspoken for the wrong team.

I made myself listen to Larry Elder that day. I hated every bit of what he said, and I stand by why I believe his words are dangerous to other black witnesses who join the chorus of countless other black folks who have a contrasting experience from his outlying perspective. However, he is a black witness, and I have to listen to him because being a black witness is hard. He did provide me with the opportunity to look inward, and juxtapose his views and experience with my own. Larry’s witness doesn’t negate mine, and neither does Jussie’s. A person who is concerned with the goodwill of humanity has space in their consciousness for all witnesses without losing their awareness of justice and injustice.

A good friend of mine once said:

There is a bass note in all of the issues that we face today. the unfortunate reality is that most of us are only in tune with the drums, the singer, or the keys. We listen to voices that we are used to and support us and though that isn’t always a bad thing, it causes us to stay shallow, comfortable, and unscathed by the fragility of our broken system. We need to learn to listen for the bass note. To tune our ears to hear the music that we aren’t accustomed to listening to.

That bass note is the sound of black witness. Can you hear it?

Dear Corey (An Open Letter to My Former Self)

Dear Corey (An Open Letter to My Former Self)