I shared a quote this week in the wake of the terrible Christchurch shootings – the attack that left 49 families grieving the loss of their loved ones. The quote was short and sweet.

I believed then what I feel now. The quote is simple, beautiful, accurate, and elegant. I assumed that days after the attack of two Muslim Mosques in New Zealand, people would be full of good-will and empathy towards the Islamic faith. I was wrong.

Shortly after I shared the quote on FB, a few people objected to the term “Islamophobia.” I’m accustomed to people opposed to the things I share and write. It’s become par for the course, and I’ve made my peace with that fact. Human beings come from a myriad of different backgrounds, so it’s natural that we won’t all see every issue the same way. I don’t believe everyone who disagrees with me is evil or stupid – at least not all the time. I do, however, find it disturbing when people resist the condemnation of evil.

Several people felt that it was rational and appropriate to have a “healthy fear” of Muslims. Even now as I write this, I’m deeply disturbed, and what’s most troubling is the fact that these objections to empathy for our Muslim brothers and sisters came from Christians. I want to say that I can’t imagine how a Christian could ever believe it’s ok to hold a phobia for another human based on a difference in religious beliefs, but that would be dishonest on my part. Sadly, I can imagine. I’ve been a part of the Christian tribe for a long time. I too have been ignorant as to how my beliefs and the expression of those beliefs can be harmful to the world, and I’m grateful to have been awakened to a different way of seeing the world.

Unfortunately, many people(often Christian)  enter into dialog with others to show how smart they are and fail to listen to the input of others. The problem with approaching social conversations with such an ignorant stance is that people who hold postures like that never grow. I frequently encounter people who only step outside of their echo chamber long enough to tell everyone else that they are wrong. It may seem harmless for people to dig their heels in on their bad ideas about other humans, but some of these ideas lead to real-world tragedies. Here are two of those dangerous ideologies we have to address.

Muslim’s are terrorists who regard all Christians and American’s as “infidels”. 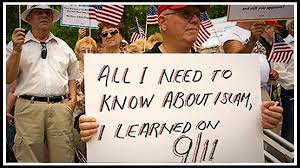 I found this sentiment nearly unbearable after I shared the above quote about Islamophobia! It’s irresponsible and lazy thinking for any human being to accept such a dull-minded idea as valid. It’s irrational. It’s grounded in a lack of relationship to Muslims who practice their faith sincerely and peacefully all around us. One of the dear men who lost their lives in Christchurch greeted the gunman with “Welcome Brother” before he was gunned down. Yet, somehow Christians found themselves defending the belief that American Christians should fear Muslims. I hope you noticed the profound irony.

A white nationalist gunman murdered 49 human beings in the name of white supremacy, and in the wake of that people were arguing that we have good reason to fear Muslims. Save your time running to google to search for “Muslim beliefs” on the internet. You won’t find the most accurate witness to what Muslims believe from Google any more than you’ll see a great witness to the Christain faith that way. I have read things about Christians in print, social media, and on the internet that did not at all represent my faith or what I’ve witnessed as a Christian. If you really want to find out what the Muslim people in your community believe, ask them.

The idea that there are good reasons to fear Muslims allowed people who consider themselves followers of Christ to show a gross lack of concern or empathy for people from a different faith. Even though those people were suffering worldwide after being the targets of blatant hatred. We have to do better. If you’re not a Muslim or haven’t done an extensive study of world religions, your assumptions about Islam are likely completely misguided, and beyond that they are dangerous. Should Muslim’s now fear all white people because of the evil acts of one?

Which leads me to the second dangerous ideology I encountered this week. 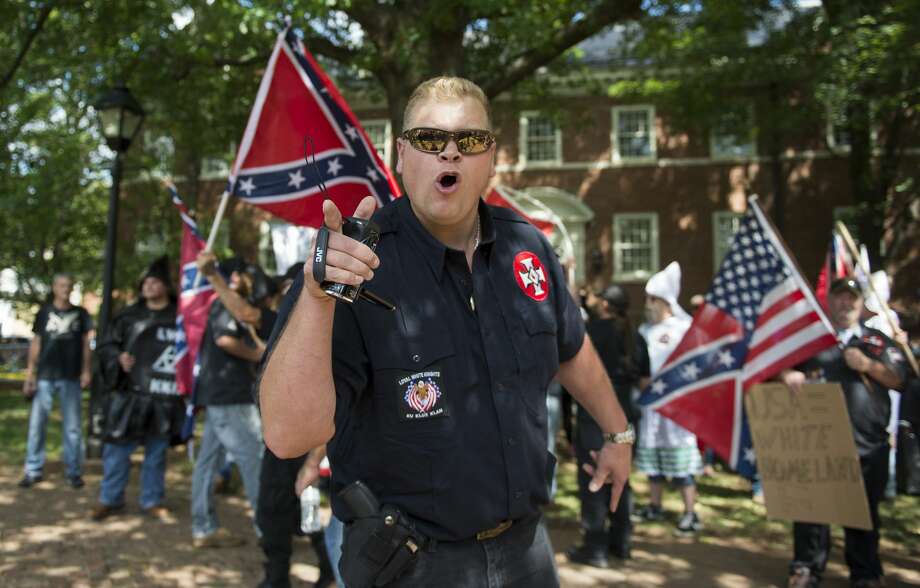 White people have to stop giving white supremacist terrorists a pass by not naming them what they are. They are terrorists. They have a religion that they believe in sincerely that leads them to hate people outside that religion. Whiteness is their god, and all who aren’t white are their opposition. They intimidate, bully, and even kill in the name of their god. That is terrorism. The use of violence to propagate a political or religious idea is a tactic of terrorists around the globe, and white supremacists aren’t excused as innocent when they use the same tactics.

I understand it can be difficult to believe someone who is from your tribe is evil, but you have to name it! Call it what it is. It’s terrorism plain a simple. The white men in white hoods and the ones who commit evil acts of terror have made up their minds about who they are. It’s time that the god-fearing, justice-loving, advocates of good-will who are also white do the same.

Are there any ideas I have about others that are dangerous to their well-being?