Here is a list of questions I’m frequently asked about race and racism by white people who are waking up to the realities of racism in America. 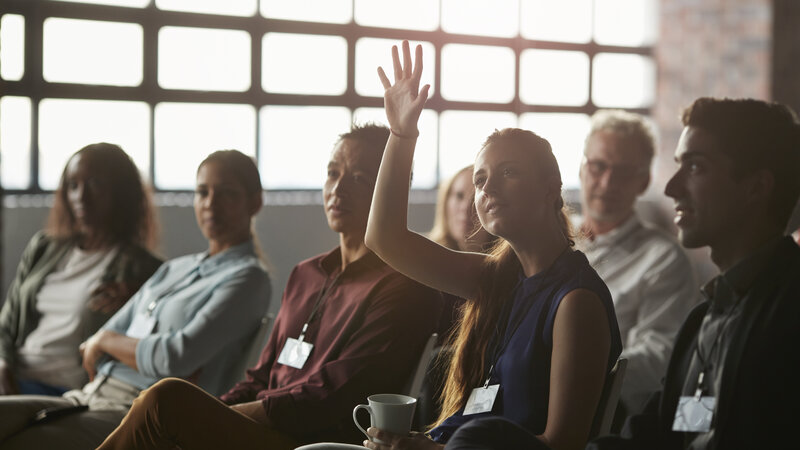 Racism is not easily defined, and it can often be even harder to identify in real time. Is it in the eye of the beholder? If a black person feels like an interaction is racist, does that automatically make it so? I think we can all agree that human beings are capable of misinterpreting situations, but that’s not a license to gaslight black people when they share their stories. The safest way to understand what racism looks like in our daily interactions is to trust POC to identify it.

Usually, when someone asks me if something is racist, it’s because someone accused them of saying or doing something racist. My first question to them is, “who accused you of racism?”. I ask that because I have almost zero interest in what white people consider racist, and I want to make sure that the person who called foul was credible. Part of our healing as a Nation is for white people to position themselves as the pupils of POC, educating them about racism.

Maybe start by fixing that.

No ethnicity can claim to be the experts on racism. However, the voices of people who have felt the sting of racism are far more valid than those who have cracked the whip of it. If you want to know if something is racist, ask a close friend and listen to them carefully.

“How can we get more diversity at our church?”

I was having a conversation with a good friend today who told me about a church conference that featured a worship team with all black BGVs and a white worship leader who lead all the songs. I laughed. I don’t know the leaders of the church putting that conference on, but I can infer from what I heard from my friend that this church wanted to appear like diversity was a value to their audience. I’ve had countless conversations with church leaders who want to show the world that they are a multi-cultural, multi-ethnic, and multi-race rainbow of color.

When a church leader asks me how a church can grow more diverse, I encourage them emphatically NOT to do what the leaders putting on that men’s conference did. Unfortunately, a lot of churches unwilling to do the actual work of deconstructing racism, take the short cut of pandering to look like advocates of racial justice. Church leadership has to be willing to put the work in and commit to a long, messy, arduous process. This dirty work requires level five security clearance within the organization, so I inevitably wind up asking a question at the start of the conversation.

“Is the lead pastor committed to change, or is there a sub-committee in charge of helping the church become more diverse?” If the answer is “sub-committee,” I tell them to stop immediately. This project will go nowhere, and if the chair of the committee is deeply passionate about diversity, they should update their resume. Frustrating days are ahead.

The reason for the “abandon ship” advise is not because I’m a pessimist. I’m not. I’m a 7 on the Enneagram, which is The Enthusiast. I believed the Warriors would still find a way to come back and win the championship even after KD and Klay Thompson went down last week. The reason I encourage a shut down of the operation is that unless the leader of any organization is personally passionate about deconstructing racism within their church or business, it will never happen. It’s especially true in a church context. The lead pastor is the primary communicator in 99 percent of church organizations and sets the course for the vision.

To become a diverse church, churches need diverse leadership. For there to be diverse leadership, the white male leader of the church has to be willing to listen to diverse voices and subject himself to hearing prospectives he hasn’t previously given an audience to theologically, philosophically, or practically. I’ve already written pretty extensively in previous blog posts about how frequently white pastors and leaders surround themselves with white male voices. In that echo chamber, how could authentic diversity ever immerge?

If a church is genuinely interested in being diverse, let black singers sing gospel music in a style that resonates with black people. Celebrate Juneteenth (google it), Black History Month, and MLK weekend in significant ways. Hire black leaders and support their leadership by providing the clarity and autonomy that helps them flourish. Make heroes out of black people in history and within the church. DO AWAY WITH DRAMATIC GESTURES. Using black people as props to show the world how anti-racist you are, only makes you look good, and does nothing to tear down the racist structures built up in your church over years of white Jesus taking center stage. Who is centered in the titles “Pastor fights racism by washing black man’s feet” or “White Pastor fights racism by hugging a black man in front of his congregation? Who are the main characters in those stories?

“How do I raise my black child as a white parent in a way that safeguards their dignity?” 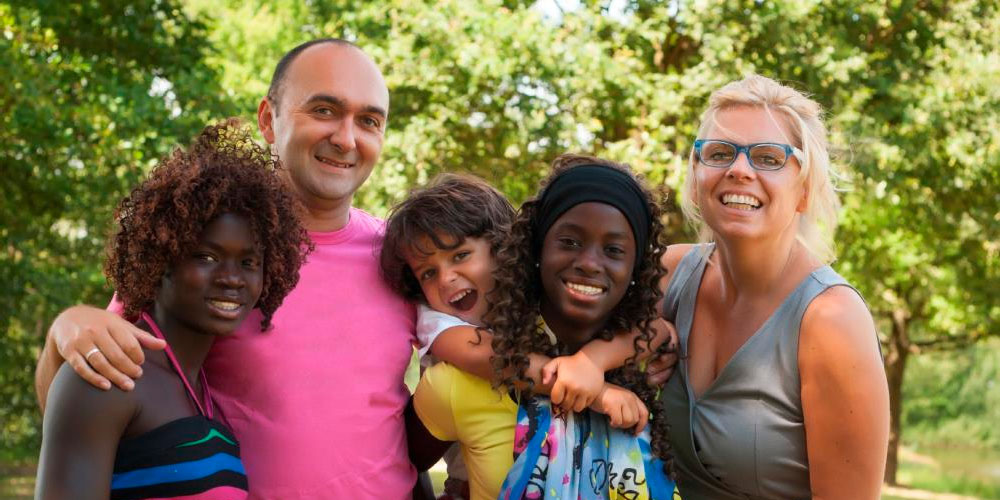 Every parent I know who has adopted black kids or married a POC and had bi-racial children of their own is a wonderful parent, and almost all of them are advocates for racial justice. They have allowed themselves to see the world through the eyes of their children, and it seems to have genuinely changed them. That alone is part of the answer to the question. Listen to your black son tell you how they felt in the grocery store, at church, at school, and on their sports team.  Feel the pain of your black daughter asking you why her hair isn’t like her friends in class, or why none one at school expresses romantic interest in her.

You’re raising black children in environments where they are “the other” EVERYWHERE, including at home.  My wife and I raise our girls in a predominantly white area of the country. It’s difficult, but at least they come home to an environment that celebrates their rich heritage, and we can speak to what they feel from intimate knowledge and experience. Your kids don’t have anywhere they can be free of the emotional toll of being the one person who looks like them in the room unless you’re intentional about surrounding them with other black bodies.

To put it plainly, put your kids in sports that black kids play. Take them to black barbershops and beauty shops. Educate yourself on how to style your black daughter’s hair. Find out what products to use and which ones to avoid. Don’t do it yourself if yourself without educating yourself first. Make sure they learn about Malcolm X, Dr. King, James Baldwin, Rosa Parks, and Sojourner Truth. Let them know that they come from a rich heritage. If at all possible, expose them to any of their blood relatives you can find. They need to see who they are through a black lens.

Thank you for loving black babies, and wanting to provide a great life for them. Remember, they are not white. See their color and raise them to see and appreciate it too.

Share this blog. Read Andre Henry’s work. Follow Andre Henry, Bree Newsome, Angela Rye, Michael McBride, Ben McBride, Christina Cleveland, and myself on social media. Listen before you speak. Don’t argue with black people about their experiences. Speak up when you see or hear something racist happened even when black people aren’t around to applaud you for it. Be our advocates once you’ve done your work to learn history. Be willing to attend a church lead by black people or work for a black boss. Do these things, and I think you’re off to a good start.