I think it’s safe to say that most people in today’s society try and avoid blatantly racist behavior. Of course, there are examples of blatant racism all around us. We see videos of people using racial slurs toward black and brown people all the time. People still say ignorant things to non-whites like “This is America” or “Go back to your own country.” Underdeveloped (Unconcious) humans like that are not the majority. Most people are sensible enough not to exhibit overt racism in public.

When we talk about racism being an issue in America, we’re usually talking about systemic racism. That’s the kind of racism that no one needs to activate. It was activated the moment the first slaves stepped foot on American soil. Dismantling racism is not about getting rid of ideology alone or waiting for old, white, racist southerners to die off. It’s about much more than that. It’s about naming it when we see it in any form so that we can go about the business of deconstructing the systems that support it.

Almost everyone can recognize outright racism when they see it, but what’s harder to see is how well-meaning and some not so well-meaning people enable racism. Here are three of the most dangerous secret allies of systemic racism.

I’ve learned that it’s essential for POC to trust their instincts when it comes to racism. If something happens and it doesn’t feel right, 90 percent of the time it’s because it ain’t right. That store clerk didn’t just happen to start stocking the shelves in an empty beauty supply store right as you came in. Yes, that woman was following your family around the Louis Vuitton store until you left. No, it’s not a coincidence that you were passed over for a promotion after you decided to wear your hair natural. Your first instinct was correct. These things were racially motivated.

If you’ve experienced any instances like these and told people about it, there is a decent chance that someone said something like:

“They would have probably done that to anyone in the beauty supply store.”

“I bet they watch everyone at  Louis V. Its probably just standard protocol.”

“Maybe that promotion just wasn’t for you, or maybe the white guy they hired was better suited for the role.”

Statements like these are sincere justifications. Often people offer up alternative possibilities upon hearing of racist interactions as an opioid for the discomfort of racism. However, whose suffering is the opioid for? I would argue it’s more for their pain than for yours. It’s easier to downplay racism than it is to take on the harrowing process of dismantling it.

Justification is always shrouded in good intentions. We tend to use it to give ourselves a pass for missing the mark in one way or another in our own lives. It often makes us feel better about something we shouldn’t be comfortable with.

That’s why justification is such a powerful ally for racism. As long as we can give reasonable explanations for racist behaviors, we can deceive ourselves into believing we’re making more progress than we are. Joining POC in naming and condemning discriminatory practices and racist acts is a step toward deconstruction. 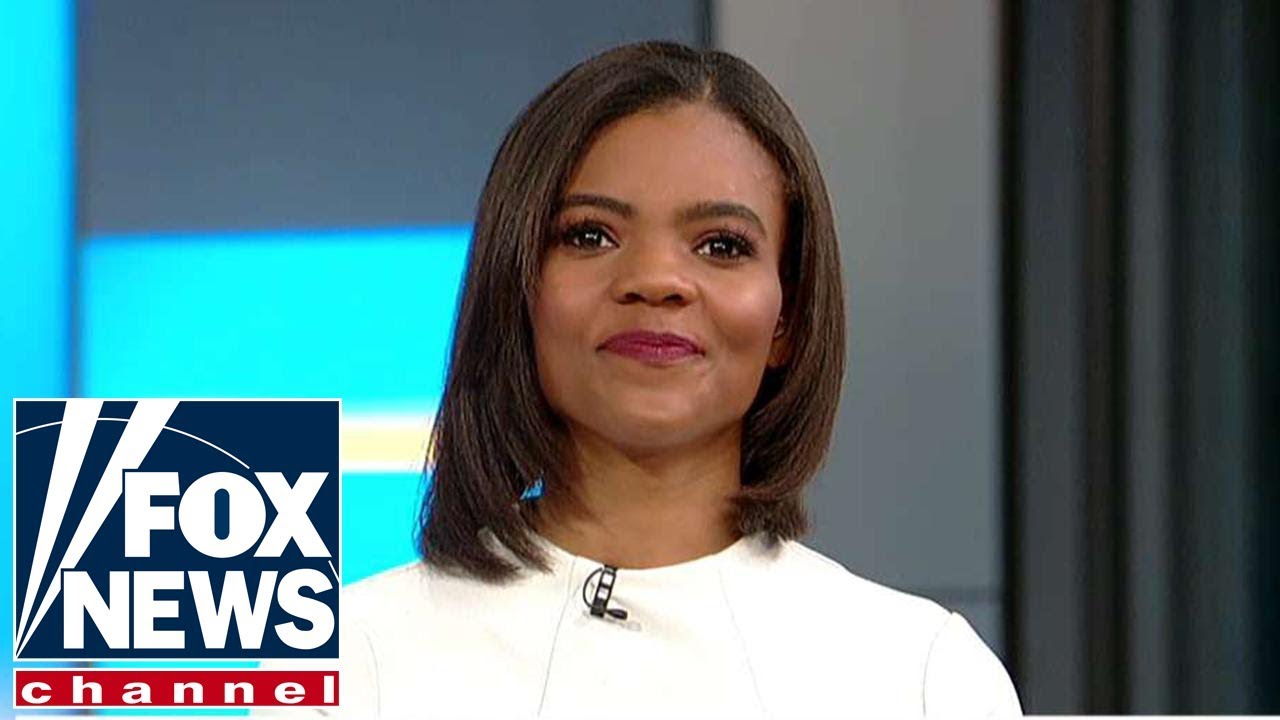 As you know, whiteness is a construct, not a race. People with black skin are just as capable of participating in anti-black sentiment as people with white skin. Black people aren’t immune to participating in their own oppression, and there may be no more dangerous ally to racism than the black smuggler.

They create a sense of comfort for people who hold racist beliefs. Black smugglers say what white people would say if they weren’t afraid of being called a racist for saying it. The irony is that using black carriers to deliver your racist thoughts is no less racist than saying it yourself.

I cringe every time I see a video of someone black being used to propagate sentiments that keep the racist power structure in place.  What is a more perfect ally for systemic racism than black bodies to express racist philosophy?

As long as black people are willing to cooperate with racist agenda and propaganda, racism will have an ally that makes racial hierarchy seem legitimate. These outliers from the black community willing to stand in for white people and share their thoughts are a distraction from the work of dismantling cultural structures of racial inequity. 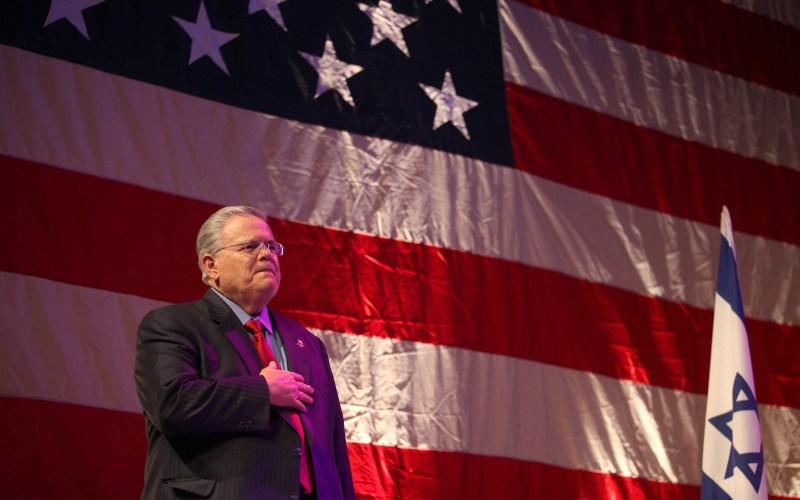 This one is tough for me. I’m a pastor. I have worked at several churches and remain committed to the church right now, but the truth is the American church has been one of racisms chief allies for hundreds of years now.

Of course, we all know about how religious people, including clergy, justified, and even advocated for slavery. Dr. King wrote a letter to white clergy from a Birmingham jail cell, calling them out for their apathy toward racism during the civil rights movement. Has the white evangelical church come that far from those days?

As recently as this week, there was a panel of all white male clergy assembled to distance the gospel from social justice, and while there are plenty of white clergymen who would denounce the group as heretical, there are also plenty who do very little to dismantle racism within their churches.

Several churches have done sermons and series on racism, but fail to wrestle with the deep-rooted power dynamics at play within their organizations that keep racism intact within their churches.

This failure to do the deep work required gives churchgoers the false notion that their church is battling racism. When, in fact, their church is not. Paritioners are given little to no tools to recognize racism when they see it in public or within themselves, and as a result, many of them remain racist – bosses, parents, law enforcement officers, teachers, and spouses. The failure of the church to adequately address racism when they are the most equipped morally and theologically to do so is tantamount to standing hand in hand with David Duke, which unfortunately many clergymen throughout history have literally done.

All three of these allies take on the form of well-intentioned attempts at racial reconciliation from time to time. None of the three are evil by themselves, but without the proper examination of what lies beneath their primary motivations, all three are dangerous co-conspirators with racism – masquerading as champions of peace and unity.