I grew up believing that I shouldn’t give money to homeless people. At a young age, someone told me that homeless people were a bad investment. “They’ll go by drugs or booze with the money,” they said. I carried that posture into adulthood until the last few years when my attitude towards the marginalized changed. I began feeling like I based distrusting the poor on a capitalistic belief that poor people are lazy or immoral.

If America rewards hard work, discipline, and ingenuity, then how could a person who is homeless not be getting what they deserve? I hope that sentence disturbed you. It does me. Now when I give to people in need, I do so because the act of helping someone in need is virtuous. It fills the world with good to help another human being that’s facing dire living conditions. The act alone is its own reward. If a person is faking homelessness or desperation, that’s on them. I would rather err on the side of being taken advantage of by a con artist willing to brave the cold or burning sun than to walk past someone who is in legitimate need. However, if I gave a person money to buy food only to find out an hour later that they did buy Jack Daniels with the money, that would create an issue for me.

All of us care about how people and organizations use charitable donations. Whether it’s the homeless person whose cup we drop a five dollar bill in or the offering bucket we drop offerings into, we care. That’s why no one can stop talking about the Instagram account that has pastors hiding sneakers in their closets and friends debating the ethics of non-profit spending. Preachers in Sneakers has started a National conversation, and I’m thrilled we’re having it.

Last week one of my kids asked me if I’d seen Drake’s video of him showing off his MILLION DOLLAR outfit. I hadn’t. When I watched the video of him telling a room full of people and the camera what he was wearing and how much it costs, I became a hater. I’ll admit it. I was. I wasn’t a hater because I don’t think people should have nice things or because I don’t believe Drake works hard. I was a hater because for an instant I thought “I contribute to that”. 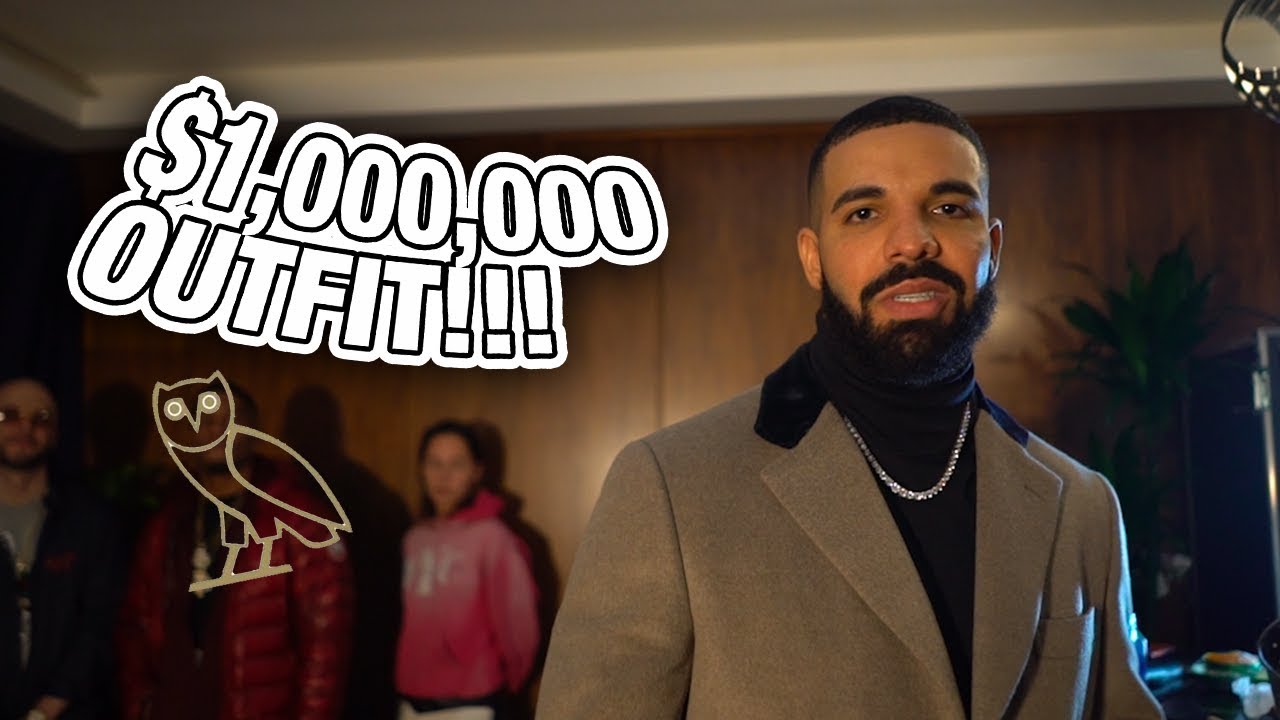 I buy Drake’s music, and I’m a fan. I’ve often found myself conflicted when I listen to rappers brag about their cars, houses, “ice,” and money when most of their audience will never have the extravagance they do. It feels gross to me when I think about that fact. I’ve been bothered when I saw kids living in severe poverty quoting rap lyrics about a lifestyle so far removed from theirs it’s likely they will never attain it. Something in me hates to see Emperors strutting around while the poor suffer.

I’ve been reluctant to write about my beliefs when it comes to celebrity pastors featured on the Preachers in Sneakers Instagram account because I couldn’t quite get to the bottom of what bothered me. This morning it dawned on me. It’s not about the sneakers or the extravagant lifestyle. It’s about faith leaders looking like emperors among the poor.

When Jesus rode into Jerusalem in what was described by the gospel writers as a kingly processional, he was riding a donkey instead of a horse. Emperors rode into cities on horses in glorious processionals designed to announce their greatness and divinity. They were dressed in the finest materials, riding the most beautiful horses, surrounded by decadence and glamour. Jesus did the opposite. He entered a town of which he was, in fact, king with the style and flare of… 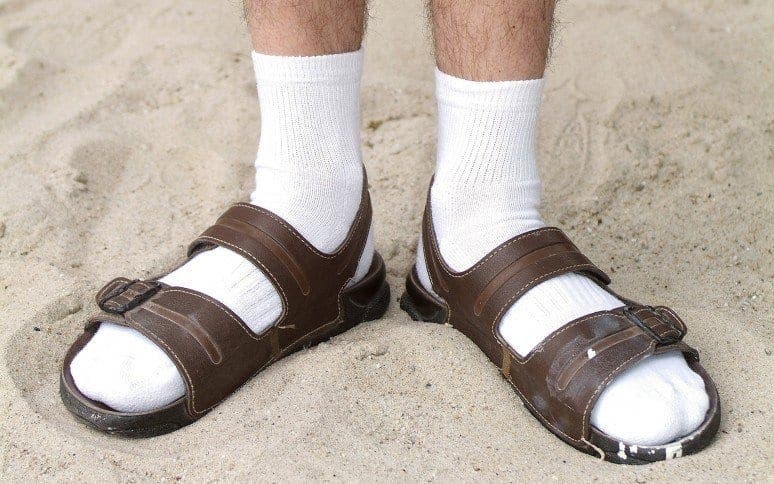 The writers of Jesus story go out of their way to show their readers that Jesus was not like the emperor.

The reason this conversation about preacher’s extravagant possessions is so polarizing is that we don’t have a precedent for such lifestyles in the writings pastors are supposed to be experts at teaching. We have no indication from scriptures that Jesus, Paul, Peter, James or John were living extravagantly. They also didn’t live in America in 2019. Today a pastor can sell books, appear on tv, and get into any number of wealth building endeavors that can reward their work with stacks of cash in addition to their duties as clergy.

The founders of the early Christian communities nor the people in them never had opportunities to get rich from their faith. They were outcasts in society. Paul wasn’t getting rich off the letters he wrote to churches. Peter didn’t receive honorariums for speaking. Today the Christian faith community is different. We deeply value great communicators, and those who have perfected their craft can leverage that into all kinds of wealth building opportunities both in and outside of the church. That’s a far cry from how things were when the Christian faith began, but that’s not the only way things are different now.

The early followers of Jesus had “no poor among them” because they shared everything and lived communally. That’s not how we live today. We are all participating in the American dream – trying to get all we can while we can, and sharing some of what we get. The ethical conversation about what is excessive spending for a faith leader doesn’t have much doctrinal basis on which to start the discussion for most of us. The examples in the Bible of religious life are of poor and oppressed people huddled up together for survival, while we are all pulling ourselves up by our bootstraps to make something of ourselves individually.

In essence, the conversation about the morality of fancy shoes and clothes on a preacher boils down to which version of Christianity you subscribe to. The one whose doctrine says living righteously means enjoying blessings beyond your wildest dreams or the one that says following Jesus is a gruesome road of sacrifice and suffering. Maybe you’re somewhere in between with what you believe, but those are the far extremes that drive the conversation.

I don’t believe it’s unethical for clergy to have nice things, go on vacations, or enjoy a nice meal from time to time. Nor do I think it’s sinful for a pastor to have a nice pair of sneakers on when they preach. I do feel tension when I see pastors dressed and behaving like emperors. When their chariots cost 200k, their garments cost thousands of dollars, their feet are shod with 5 and 6 thousand dollar Yeezys, and they still pass offering buckets around their churches that poor people, widows, and orphans drop dollars in, we have reached a moral dilemma that is worthy of us pausing and discussing.

Far be it from me to tell another human being what to do with their cash. I know my brothers and sisters of the cloth work very hard, and dedicate their lives to serving people. I’m also sure that they give a ton of money and resources away. I’m not anyone’s judge. We all have a role to play in the world.  I only hope that we are always helping the people, and not inviting the people to help us live like emperors.

Game of Thrones and The Bible

Game of Thrones and The Bible