Racism in America is a one-way street. I know that is a hard saying for some of you, but it’s the truth. There are not multiple people groups equally responsible for the racial divide we’ve been talking about ad nauseam for the last several years now. There is one responsible party — one group who started and sustained racism in America – white people.

By now, if you’ve done any work at all to examine the history of race and racism, you know that white and black are made-up categories to ensure that white remained more powerful. Therefore, as long as we have people cherishing whiteness in America, we will have an unbalanced power dynamic. People clinging to their whiteness and others striving to achieve whiteness is at the root of our issue with race.

Instead of grappling with the history of slavery and dehumanization of Africans that was ground zero for American racism,  some people today approach racial healing as if black and brown people are somehow equally complicit in racism. I see this most prevalently among Evangelicals who talk about “racial reconciliation.”

Not too long ago I watched online as a young white pastor on a panel discussing race said that church leaders needed to talk about racism with caution so that they wouldn’t offend the white people in the room. I understand the sentiment, and I believe the pastor’s intentions were pure, but his ideology is lacking. The idea that reconciliation requires that we not offend white people is… I’m finding it hard to finish that sentence. Maybe it’s better if I let you finish it yourselves.

The president echoed similar thoughts when he said there were “very fine people on both sides” in the wake of the Charlottesville white supremacist circus.

Contrary to what you might have heard from gaslighters on tv or the internet, the president equivocated when talking about white supremacists. He stopped short of naming the power structure that keeps racism in place – white supremacy.

When we talk about racism without naming white supremacy as the leading cause of racial tension and hatred, we are doing nothing more than pontificating about current events. We will never move into a more just and equal society that way.

Unfortunately, this kind of honest talk about racism often leads to people hurling accusations at the truth-tellers. I’ve been accused of everything from hating white people to race-baiting for sharing things like this in the past, so I know that naming the pillars of racism won’t win you any popularity contests. However, those interested in deconstructing racism have no choice but to take a jackhammer to the foundations to tear it down.

Tearing down racism has never been more imperative in light of the El Paso shootings we just witnessed. A white supremacists drove TEN HOURS to open fire inside a Walmart known as the “Mexican Walmart.” He wrote a manifesto echoing rhetoric from our president and then proceeded to kill 19 people to maintain the supremacy of white people. 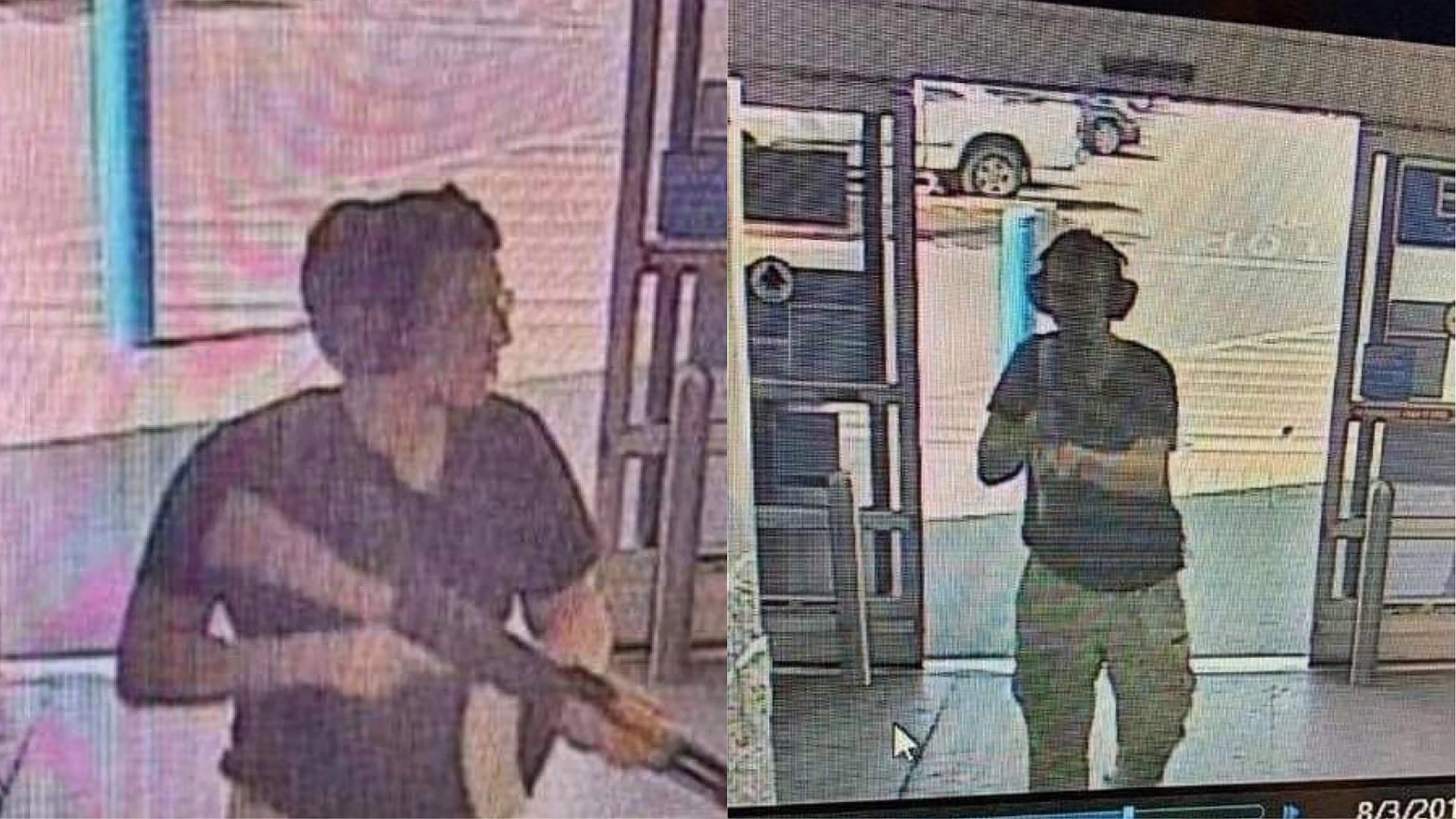 There are no two sides to blame for that act of terrorism. There is no two-way street to go down to find out what happened in El Paso. There is one. Until we are willing to face the ugly truth and call it what it is, those who want so desperately to cling to the privilege afforded them by being white will continue to terrorize us all and keep us from justice and peace.