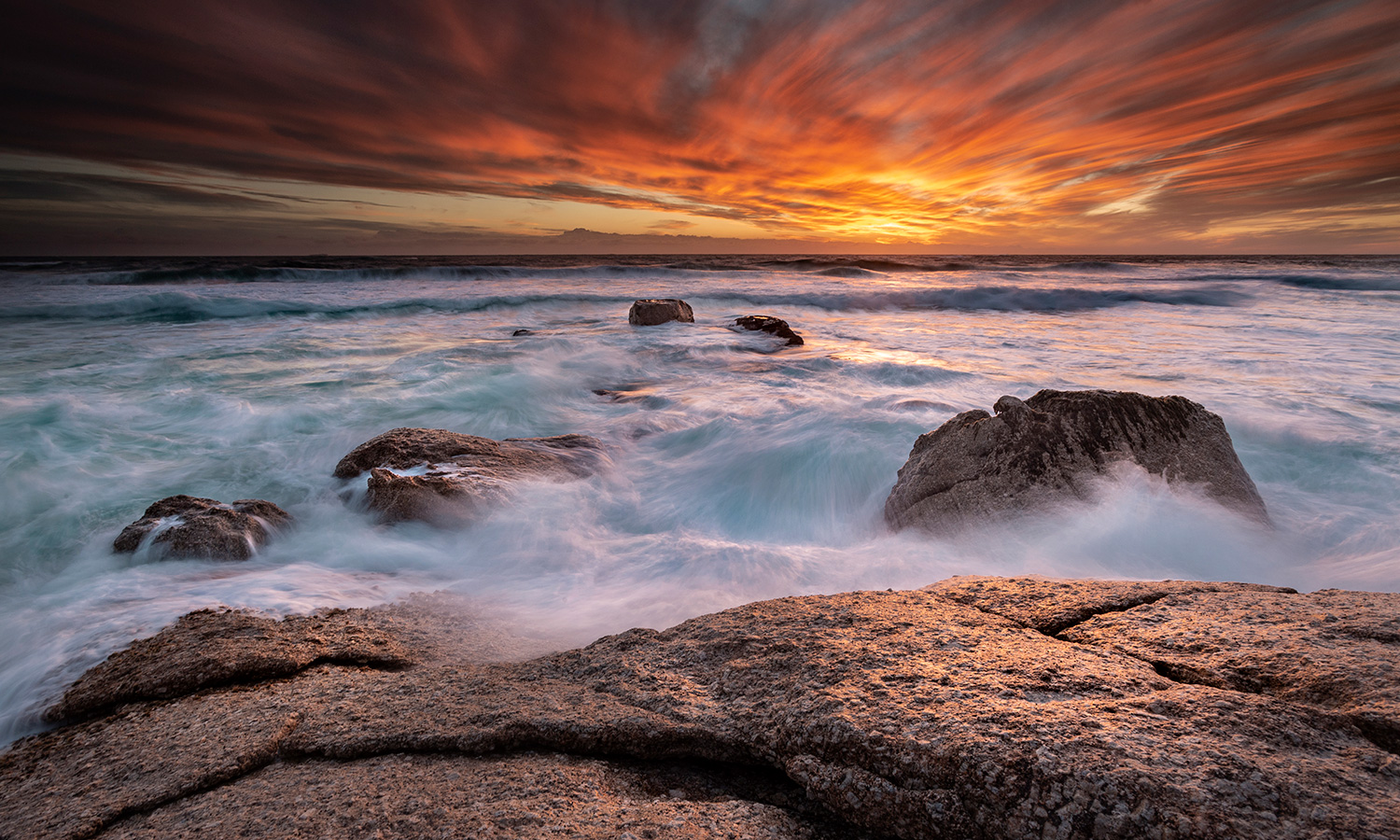 By now it’s no secret that I believe institutional racism is a thing. I’ve lost friends over my beliefs that whiteness is the root cause of that racism, and I’m honestly unbothered by the loss. All of the people I admire most throughout history lost friends, followers, and associates over their convictions. I will never have the impact of Jesus, Paul, or Dr. King, but I feel allied with them whenever another person decides that my beliefs about a racially just society are too far gone for them to continue to journey with me.

Like many of my friends who write, organize, create art, or speak out about racial equality and justice, I started out believing my voice was moderate. I never thought anything I was saying was radical or polarizing. Everyone I know using their influence to bring about change in the area of race is stating the truth about their own experiences and the facts about America’s history of racism. That’s why people’s reactions to the truth are often puzzling to me. Mostly I’m taken aback because very frequently the dissenters, detractors, and critics of racial justice work are Christians.

I’m not the only one disturbed by that. People have asked me on a few different occasions about how I can keep a faith associated with chaos like…

“I kneel for the cross, but I stand for the flag”

There is no sugar coating that the above list is ugly. There is also no denying that people believing themselves to be agents of God have been behind some of the most egregious human rights abuses throughout history. Evil has dressed up as good. Racism has hidden behind a cross draped in an American flag. Christianity has come dangerously close to being the religion of white men – white men who build their churches to pander to white women and leave a few pews open for POC so that no one can claim their churches aren’t diverse.

I still believe in the God of the Bible. In large part because of one of the opening lines of the most famous poem ever written.

After the Hebrew people’s liberation from slavery, they would need to establish their own identity which in antiquity meant telling the story of how the world and man came to be. Ancient tribes told stories of how the world was made. They would share these stories around campfires and teach them to their children. Origin stories were popular. In some ways, it helped tribes define their identity and define the character of whatever god (s) they worshiped. The Hebrew creation story is not so much about the exact details of how God made the world, but about how ancient Hebrews viewed God and human beings relationship to that God.

Scholars believe that the authors of the book we call Genesis (aka B’resheet) wrote it after God rescued the Hebrew people from Egyptian oppression. The poem explaining “the beginning” in Genesis 1 2, and 3 is primarily influenced by what they experienced during their liberation from slavery. It’s no wonder Genesis 2 describes a Divine Being hovering over a chaotic mess from the start of the story. The Hebrew people introduce their God alongside chaos, and that God is not chased off by it. The Hebrew Deity speaks into it.

Perhaps it’s that image of God that keeps me believing despite the messiness of the Christian faith over the years. A story inspired by 400 years of slavery gave us our first glimpse of God. Black people in America should all be able to shout a resounding amen to a story like that!

I believe God is always working, always speaking, and still hovering near chaos. I no longer expect that God eliminates all of life’s messiness. I think Divinity and chaos are found together throughout human history. That’s probably what the liberated, no longer enslaved, Hebrew people saw, understood, and experienced. Throughout their writings of history, poetry, and law they were in and out of exile – always facing turmoil and pain. Many times they blamed God in their books and many times they wrote that God blamed them, but through it all, they continued to believe in the God they saw present next to and inside all of the chaos. I choose to believe in the same God.

America is a strange place for black people. Often church can be even more bizarre. My faith doesn’t rest in America becoming more racially just. I do hope, pray, and work alongside many great activists and leaders for it to be. I don’t believe white evangelical pastors across America will all in unison turn from all forms of white supremacy and racism. I hope and pray that I’m wrong. Even if I’m not, I find myself able to smile at the beauty of a God hovering near the chaos getting ready to speak. Somehow that brings me great comfort and helps me look past the ugliness to trust God’s plan.