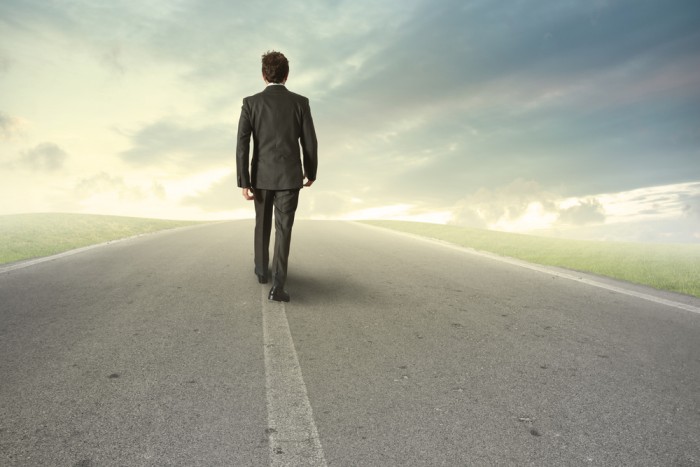 To my white friends out there reading this – You weren’t born white. You learned whiteness.

If you’ve never heard that before, I can imagine you’re feeling any number of emotions right now. You might be angry, confused, offended (which is probably a combo of angry and confused), or maybe you don’t feel anything at all or think I’m out of my mind. Either way, whiteness is a problem we will need to leave behind if we are ever going to move into a future where all humans flourish in the world.

Have you ever noticed how in America the only people groups we classify by their color are “blacks” and “whites”?  We don’t use color to describe Mexican, Chinese, Indian, or Japanese American’s. Some folks use “African American” instead of black, which technically leaves whites as the only people group in America without the hyphen.  We don’t typically hear white people referred to as Scandinavian-Americans, Swedish-Americans, or Dutch-Americans. Why don’t we call all people born in this country simply “American”? I have a theory.

Whiteness is the default culture of America and the culture at the center of American DNA. What we consider exceptional, average, abstract, or acceptable is primarily determined by how it resonates with white culture. Many of my black friends can attest to the low key surprise reactions we get from white people when we speak “articulately.” Intelligence not born out of whiteness is mysterious in a country that centers its dominant culture.

I want to say that whiteness has brought unintended consequences of racial division on our society, but the reality is those consequences were absolutely intentional. I’m not going to deep dive into that long tattered history in this blog. You can do that work if you’d like. All you need to know to read this post is that whiteness is a construct, not a race or ethnicity.

Whiteness was created to divide America into slave and free, up and down, in and out. The construct helped slave owners bypass the psychological barrier that should’ve prevented them from treating other humans worse than animals. It was a way of picking teams so to speak, Europeans coming into the new land determined that “white” was the team that would win. By default, the “black” team would lose, but probably even more sinister than ensuring blacks would lose; they forced blacks to help build the game that whites would go on to win for centuries.

To quote Ta-Nehisi Coates “Race is the child of racism, not the father.” We have racism because we have whiteness. We didn’t come to America black and white. We came to America as people who descended from Europe and Africa – albeit some of us in chains. When slave owners separated us into teams racism was the natural outcome. I’m not black because that’s how God made me. I’m black because whiteness exists. The founding fathers created a system where because there is white there must also be black.

Even after the end of slavery and the Jim Crow laws of the South, whiteness has continued to inform the police, bankers, politicians, judges, teachers, pastors, coaches, and even marketing algorithms who has privilege and who doesn’t. America built all the institutions mentioned above on the concept that white people are superior to all other humans. As long as we have “white” as a category, we will inherently have segregation, injustice, implicit bias, and racism in America. As whiteness is maintained and nurtured, we inextricably continue to strip blacks of the dignity found in our rich history and culture along the way.

Can black as a designation for my ethnicity communicate the fascinating history of my African heritage, culture, and history?  Black is mostly useful to define me as “other” in the United States and cause other Americans to fear me or see me as less than them. It’d be great to abandon blackness, but it’s impossible as long as there is whiteness.

Now, lest there be any confusion, I want to be very clear about what I’m NOT saying.

We should all abandon our ethnicity.

When I talk about the concept of blacks and whites being a human-made construct, I can see how it would be easy to conclude that I’m advocating for abandoning cultural identity. I think it’s a leap, but I can understand why someone one would make that jump. I’m not suggesting that we should forsake cultural identity. I am proposing that whiteness doesn’t enable whites or blacks to carry the dignity and fantastic history of the people from which we derive.

We should call all “black people” African Americans.

I know that it can be confusing to know what to call a POC. I know some prefer to be called black, others Afro-American, and still others African-American. I don’t speak for all POC. I’m not even sure at this point in history how I want people to describe my ethnicity. I do know that throughout history dark-skinned people in America have redeemed the labels meant to demean us, and used them as terms of brother and sisterhood in our culture. Maybe that’s why many of us have accepted black to describe us even after we’re made aware of the history of that moniker.

It takes a new imagination to move into an unknown future. The work that’s ahead of us is to imagine what a world without our tainted constructs and labels might look like. We have to be willing to see walking away from our toxic history as gain and not a loss. It’s frustrating, scary, and complicated to frame new constructs within a country that has had 200 plus years of entrenched ideas that can sometimes even pose as values. But, if you and I are going to live in a world of dignity and peace, that’s the work we have to be willing to do.

What would America look like if we had never had “whiteness” introduced to our ethos?