There are specific labels in our society that no one wants to be attached to their character. Near the top of that list is the moniker of “racist.” People will go to great lengths to avoid being saddled with that designation. Here are ten claims that don’t prove you’re not racist.

I have black friends.

This is the most common of all of the false proofs. People faced with the heat of having their racist actions or words challenged site the one black person whose name they can remember to prove that they are not a racist. It’s such an old and tired tactic that in recent years it’s come to be more of a proof of racism than a disclaimer. If you genuinely have friends from different ethnicities, you’re doing them a disservice by trying to hide behind that friendship to avoid sitting with whatever you said or did that offended a person of color.

I helped some at-risk kids.

I experienced this one a few years ago. I was having a conversation with a woman who was proactively trying to prove to me she wasn’t racist. The funny thing was, I didn’t ask her if she was. We weren’t having a conversation about anything related to race or racism, but she felt the need to start running down her resume of anti-racist behavior. She talked to me about some at-risk kids that use to call her grandma or something like that.

Working in an after-school program, being a big brother or big sister, or babysitting black kids don’t make white people incapable of perpetuating, benefiting from, or participating in white supremacy.

In the last several years I’ve seen a large number of white parents out with black children. It’s great to see so many black children who don’t have to spend their childhood in foster care, but again, raising black children as your own doesn’t make those parents immune to the disease of racism.

If parents who have taken black children into their home believe that they are unable to be racist, they run the risk of not maintaining the vigilance they will need to avoid parenting their children from a place of whiteness. They will thereby reinforce black oppression in what should be a refuge for black kids who are likely to encounter racism at school, church, or on their sports teams.

I grew up around black people. 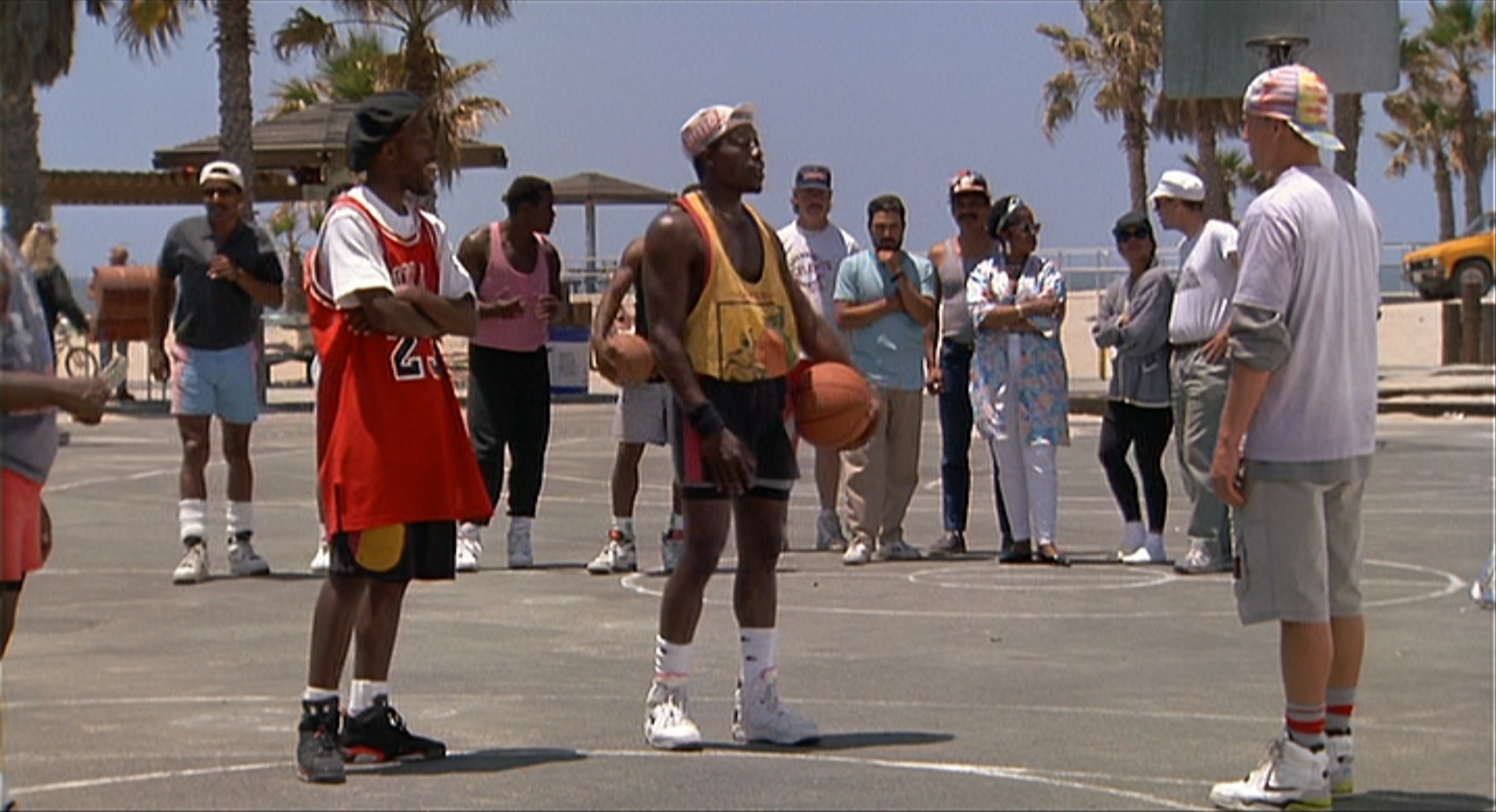 This “get out of racism free card” is rooted in the myth that proximity alone is a cure for racism. I have long been an advocate of being around people different from you. However, if you believe that having grown up around black or brown people has given you a natural ability to be anti-racist, you’re fooling yourself. Some black people who grew up in black neighborhoods participate in anti-black behaviors and ideas.

The mannerisms, expressions, food, and fashion you picked up from your black neighbors didn’t make you unable to hold racist ideas about the capabilities of black people.

It was a fantastic movie. Who didn’t see it? Learning how to cross your arms in an “x” and say “Wakanda forever” doesn’t make you an honorary black human, nor does it prove you’re not racist. The opposite could be proven right if you’re a person who felt the need to try and use your ticket stub from that movie as a substitute for doing the actual work of learning to think and live in anti-racist ways.

I listen to rap music. 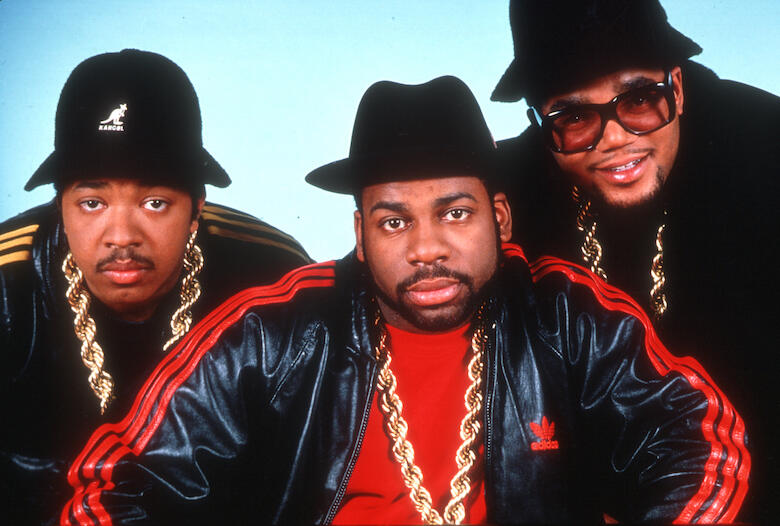 Drake from “Degrassi” isn’t vouching for you not being a racist. I’m sure that you feel at home at a JAY-Z and Beyonce concert because – who doesn’t love them some Bay and Jay. It’s cool that you know all the lyrics to the most popular Tupac and Biggie songs and even have a vintage Run-DMC t-shirt. None of that proves that you would be ok with your kid marrying a black girl. 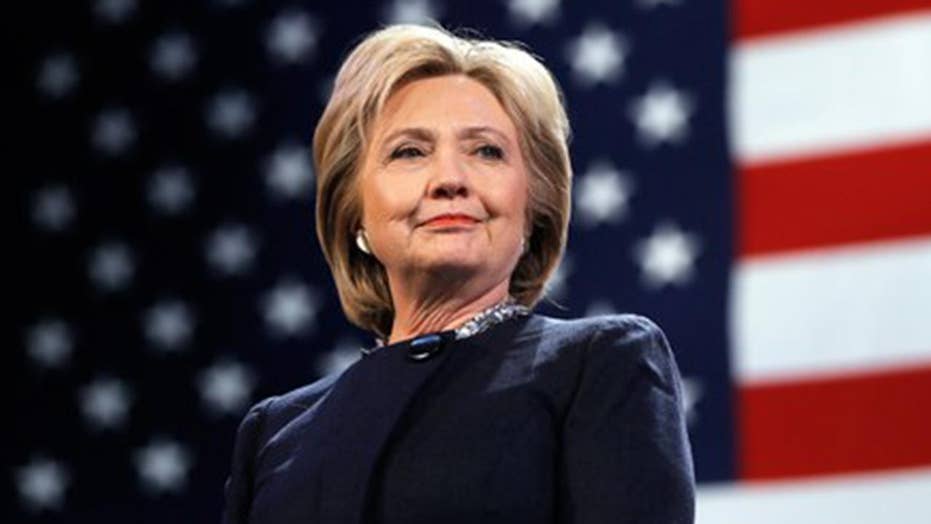 You stand with the party that 84 percent of black America supports. When it comes to politics, your interests are aligned, but once you leave the ballot boxes with your adopted black kids, bumping Dear Mama, you can still believe that black people earn less overall than whites because they are lazy or that black on black crime is the result of black people being inherently violent.

I voted for Barak Obama.

For a season of my life, I worked in what felt like the deep south in GA. Before Obama’s first term I was in the office talking with a client. He was an important white client whose business we fought hard to keep. One day as we were getting close to the election, he and I were talking. He started talking about who he was leaning toward voting for. He and I were the only ones in the office, and he looked me dead in my black face and said:

“I have friends who have told me they can’t believe I would vote for a nigger..”

Thank God you haven’t. You have no business using it. White people using the n-word with regularity is racist, but it’s not the line of demarcation that separates racist from non-racists. You don’t have to say that black people are n… to believe that they are inherently less intelligent than you are.

In my experience, people who have black people on their team tend to think that they have diplomatic immunity when it comes to saying and doing racist things. I mean, really? White slave owners had black people working for them too. The funny thing is, they didn’t think they were racist either.

Have you ever used any of these claims to exonerate yourself of feeling racist or to shield yourself from being accused of racism?

Why did you feel you needed to?