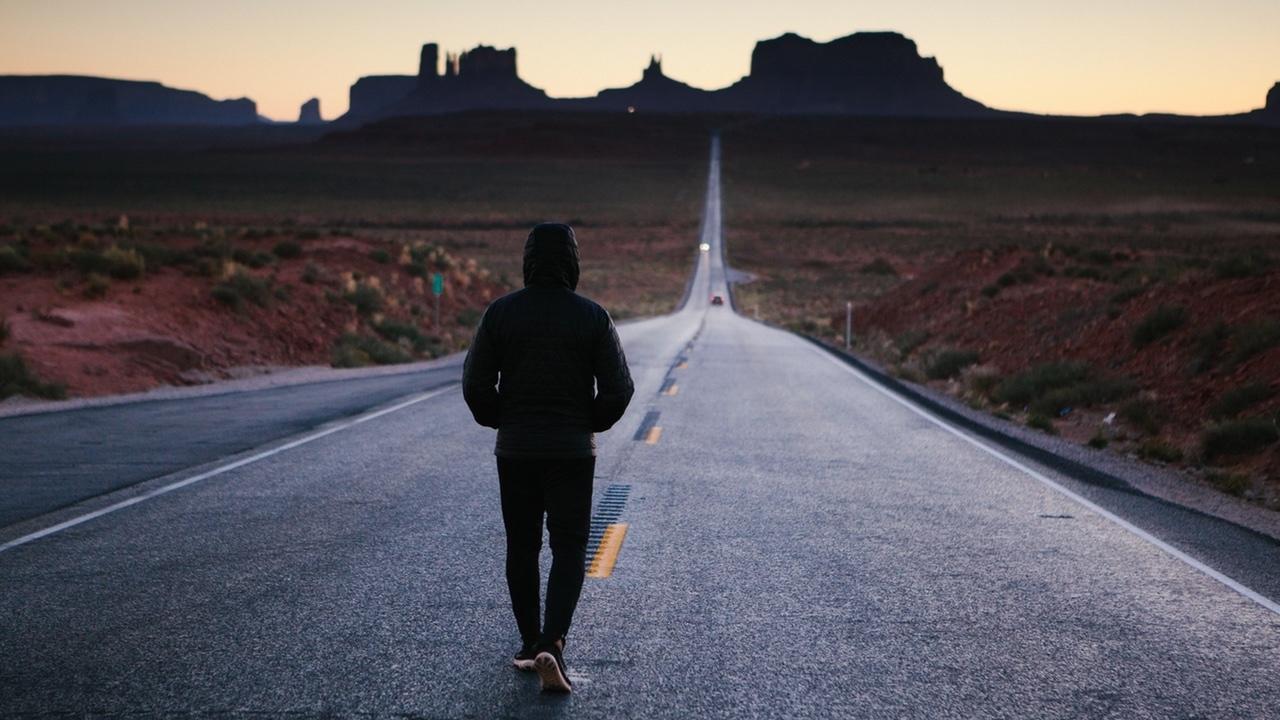 Last month Josh Harris, author of the popular Christian book “I Kiss Dating Goodbye,” made it known to the world that he was “falling away” from his faith through an Instagram post. In the post, he wrote that he was no longer a Christian. He kissed the faith goodbye. I couldn’t help it. I’m sorry. I’m ashamed.

Yesterday I learned that Marty Sampson of Hillsong fame also declared to the world that he was no longer a Christian either. Here is what he said:

The singer-songwriter who once sang “One way… Jesus… You’re the only one that I could live for…” has reached a place in his life where he can no longer reconcile the world he sees with the beliefs he’s held about the world through his Christian lens.

These two men were two of the most influential voices in modern evangelicalism, and within one month, they both publically declared that they could no longer stand under the umbrella of “Christian.” What led them to that conclusion? What happened that convinced them to abandon a faith that been the foundations for their lives and careers?

I hope you didn’t think I was going to answer that. I don’t know those dudes. If you were moving to the edge of your seat to read what the answer was – I’m sorry. I can’t speak specifically to why Marty and Josh turned in their badge and Bible, but I can tell you why I believe they and many others like them still believe in and even follow Jesus.

The Jesus we read about from the writers of his biography is one of drastic, culturally challenging acceptance. Jesus ate with, talked with, and put his hands on people who society deemed less than or unworthy of God. Much of that is lost in the Western view of faith and culture – as we tend to paint a picture of Jesus reaching out to people who “aren’t that bad.”

The reality is that Jesus accepted people that were outcasts and associated himself with marginalized people. The writers that told us of his life seem intent to prove that Jesus spent most of his time amongst people religious folks tended to avoid and label as outsiders.

Status quo and religious institutions tend to create a world of in and out, us and them, saved and unsaved. The in-crowd is always determined by how well a person fits within the confines of conventional thought and behavior.

Read the stories of Jesus for yourself and see if I’m lying to you about him treating people utterly opposite of that.

Jesus once spoke a parable about separating sheep and goats. It’s a famous story in Christian circles, but not one that emerges as what it means to align with Jesus for most Western Evangelicals.

We tend to be more concerned with right doctrine and personal piety. However, Jesus describes the people who were on his team by explaining how they acted towards people who were outsiders. He doesn’t even welcome them based on how they treated God!

In the parable, he says that how humans treat the hungry, imprisoned, sick, foreign, naked, and thirsty will determine who gets to sit with him and who has to “go somewhere.”

Jesus embraced those who cared for the outsiders and rejected those who didn’t. But both were surprised.

Neither the sheep or the goats knew they had rejected or accepted Jesus. They seem to have lived their lives treating other humans in ways that probably seemed natural to them.

They were both surprised that how they treated people on earth mattered that much to the Divine King.

I don’t suspect that is what Josh, Marty, or the many others who have deconstructed their faith are abandoning.

For more thoughts about Christianity and things our faith could stand to be more honest about, check out: https://coreyevanleak.com/if-were-being-honest/